We write about ASD Market Week, the largest B2B wholesaler trade show in the United States, where large financial decisions are made between buyers and sellers. 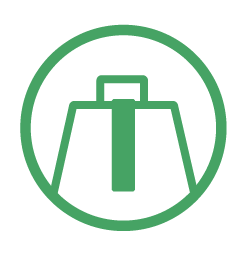 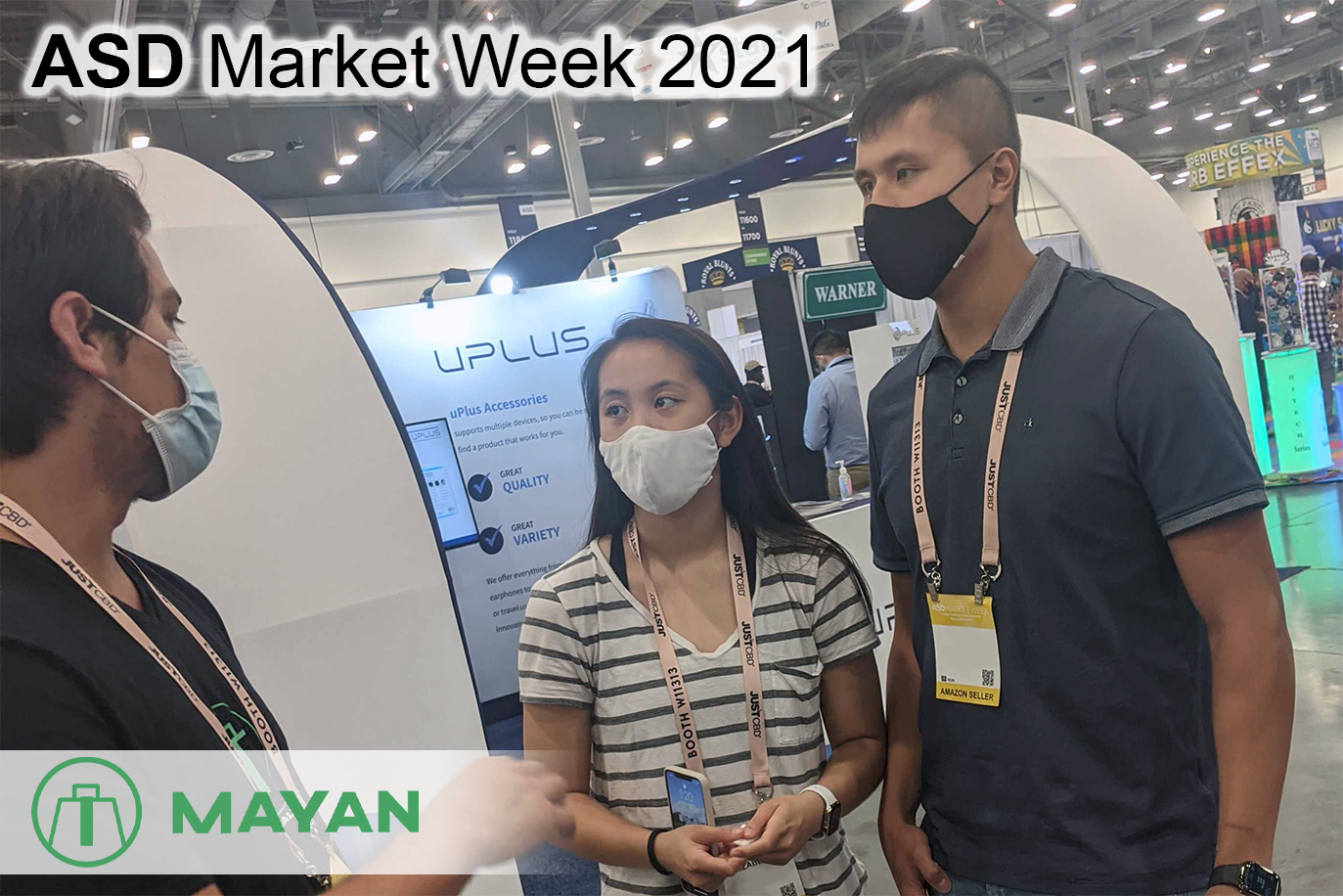 (New products to sell includes, apparently, a lot of CBD)

As Chris Compean, our COO and Co-founder of Mayan, stood in line at the ASD (Affordable Shopping Destination) Market Week conference in Las Vegas to purchase an adorable Elmo book for his young son, a sudden thought occurred to him – wait, this isn’t right. Then he remembered that he wouldn’t be able to purchase just one book from this particular exhibitor he was waiting in line for, but would have to place an order of at least hundreds of books, just as a retailer would.

At ASD Market Week, this is where large financial decisions are being made between buyers and sellers. The ASD Market Week is the largest B2B wholesaler trade show in the United States, and it’s also free to attend. The trade show is held twice a year in the main Las Vegas Convention Center, and this past ASD Market Week had over 10,000 attendees and over 1,000 exhibitors.

This particular trade show is a great place for nascent Ecommerce and Amazon sellers to learn about which products they want to retail. Previously we wrote about how to figure out where to manufacture your product, a decision that can be extremely overwhelming. If you’re an Ecommerce merchant or Amazon Seller, ASD is a great place to do this kind of research, where ASD is an opportunity for you to physically test the products and purchase a small sample before choosing to expand.

Other than wholesalers, other participants include retailers, third party sellers, 1st party sellers, as well as white label sellers. Amazon is actually a bit smaller of a focus as a lot of the Ecommerce sellers will buy products and start selling at their own local markets, such as on their own Shopify or Etsy store. Amazon Sellers wore badges that said they were an Amazon Seller, but just looking around there weren’t that many; there were mainly retailers and vendors.

There was, however, a Saturday event for Amazon Sellers specifically, as well as a Monday night event. There was also a section by the lobby for Amazon talks to help Amazon Sellers with advertising, listings, inventory, and more.

A Little More on the Different Products at ASD Market Week

All sorts of products of various categories were available at ASD: food, toys, clothes, the list goes on. Again, going back to testing the products yourself as an Ecommerce seller, if you’re interested in potentially selling chips and hot sauces, then you can actually taste them for yourself. You can then buy minimum quantities that you can experiment selling with before taking the plunge to purchase larger quantities.

Also pretty notable at the ASD trade show was the large presence of CBD and weed-related products. Since the ASD trade show took place in Nevada, where CBD is legal but regulated, as a participant you are not able to taste or sample these products. Some vendors were mentioning to local attendees that they would be in New York or DC where it’s possible to sample due to different state regulations. CBD is an exploding market, and many are trying to figure out how to get into the space before it gets too competitive. Of course, there are hurdles to selling these items on Amazon. Some items you are unable to sell on Amazon entirely. Even if you can sell the item on Amazon, you are not allowed to advertise for any “CBD” keyword, even if it’s a health CBD oil.

At the conference, you can put your orders down in an order sheet. You fill out the item number, description, and whether you want to purchase a few or 100s of a product. These items are all discounted so you have a markup and can sell them profitably. Some items have minimum orders, such as a minimum $1,000 order.

Some booths would have signs that would state, “This booth has been purchased,” meaning someone decided to pay likely thousands of dollars to purchase the entire booth with all its products.

Should You Attend ASD Market Week in 2022?

The second ASD Market Week will be in February 27 to March 2nd 2022, and again, it’s free to attend. It's also in Las Vegas - not a bad place to attend a trade show. If you're interested in doing some research into products in-person, this could be a great opportunity to do so.

If you're interested in growing your Amazon business, chat with a member of the Mayan team today. We can optimize your advertising and help you manage your inventory. 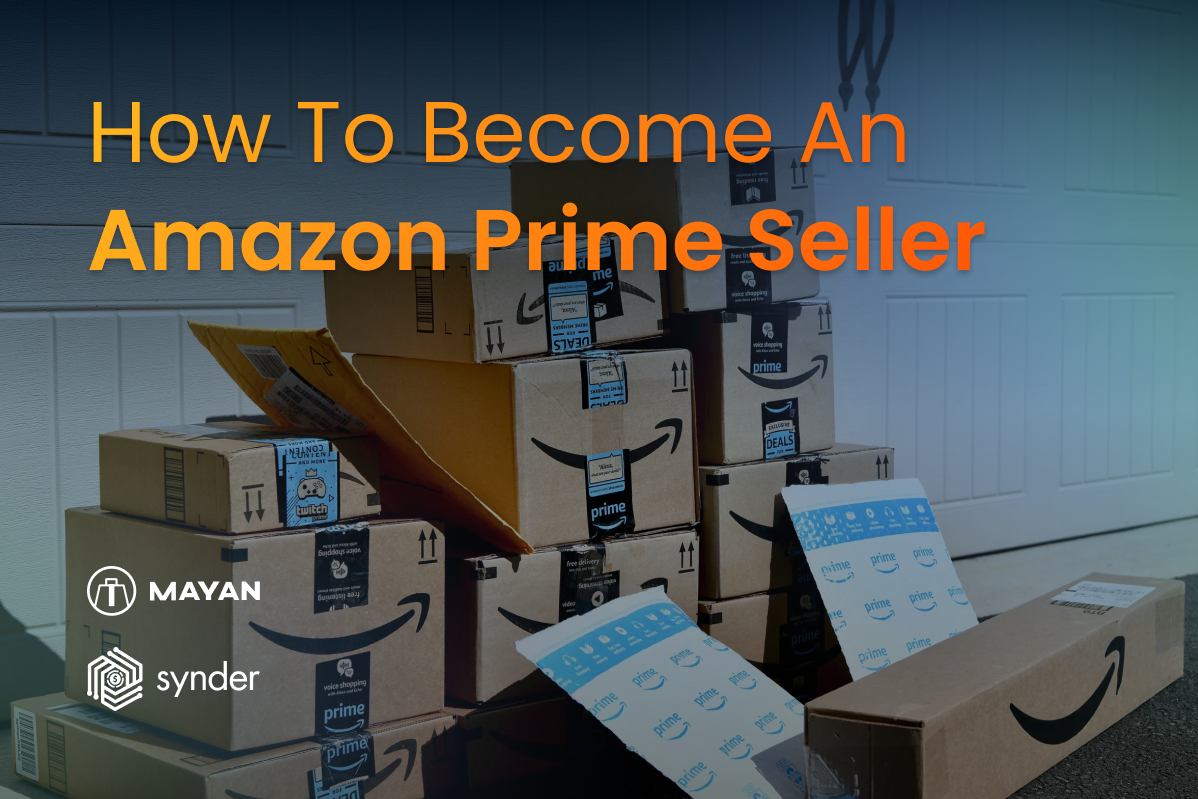 How To Become An Amazon Prime Seller 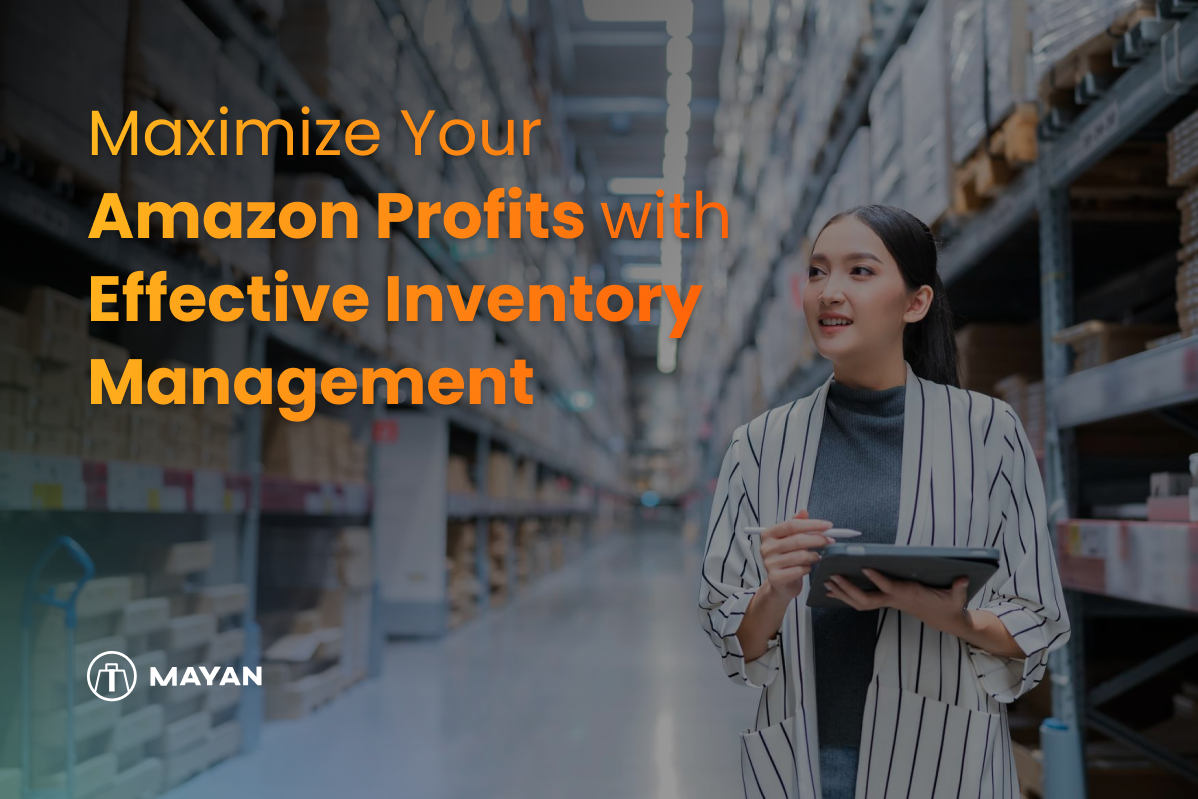 How to Maximize Your Amazon Profits with Effective Inventory Management